In Protest- 150 poems for human rights

In 2013 I was delighted to work with the University of London's Human Rights Consortium and fellow Keats House Poet Anthony Hett on collating and editing an anthology of human rights poetry titled 'In Protest- 150 poems for human rights'.

‘The 150 poems included here were written by poets with heritage from 28 different countries and provide a rare insight into experiences of oppression, discrimination, and dispossession – and yet they also offer strong messages of hope and solidarity.

This anthology brings you contemporary works from both established and emerging poets that are truly outstanding for both their human rights and poetic content. Arranged across thirteen themes – Expression, History, Land, Exile, War, Children, Sentenced, Slavery, Women, Regimes, Workers, Unequal, and Protest.


‘In Protest’ features the work of acclaimed UK poets Moniza Alvi, Carol Anne Duffy, Douglas Dunn and Ruth Padel- who wrote the
foreword. The campaigner and philanthropist Sigrid Rausing wrote the afterword, saying: ‘Poetry brings tiny details to life, and in a world where human rights is mostly about reports and abstractions, where real life and real details are lost – poetry can still make us see, and feel.’

We launched the anthology at the Bloomsbury Festival in October 2013, and have a series of events planned to continue exploring 'In Protest' 2013- including workshops at Keats House and events at the University of Kent, the Stanza International Poetry Festival and with Exiled Writers Ink. 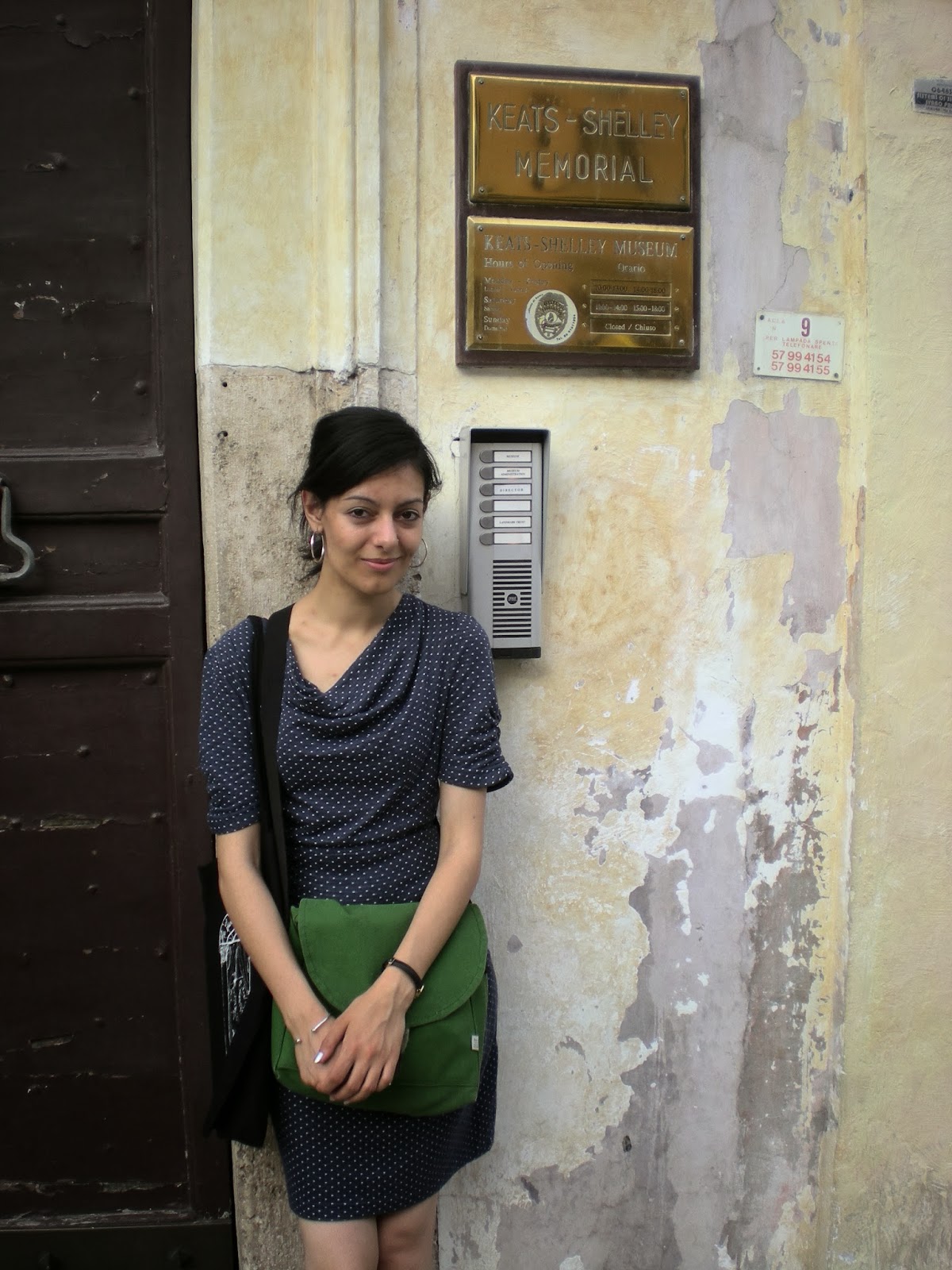 I wa
In November 2012 I was invited to design and deliver six poetry workshops at both the Keates Shelley House in Rome and the British Council in Rome. Different workshops were facilitated for children, teenagers and adults with different levels of English language on a variety of themes which included ghost stories, haloween parties (!), personifying the city of Rome, childhood memories and lost property. In June 2012 I also delivered a one hour performance of my poetry at the Keats Shelley Memorial Museum and was commissioned to write three poems and a short article for the Keats Shelley Review.

When Keats was leaving Rome


Cruel to surround you with ruins that fed you


knowing that you could not eat;


only watch through the curtain crease


as the Spanish Steps steepened each evening


when all the eyes came out to dance, 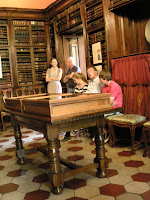 in the oldest vines.


You would watch till their lightness couldn’t lift


your sinking bed, moored here at the city port,
where wheels are tides washing in the hungry,

whilst venders shout out their urgent roses


wading through this artery into Rome,


before pinning the city to their lapels.


All you would ever have were tales


they were close enough to slip in through your window


bringing the dust of pillars 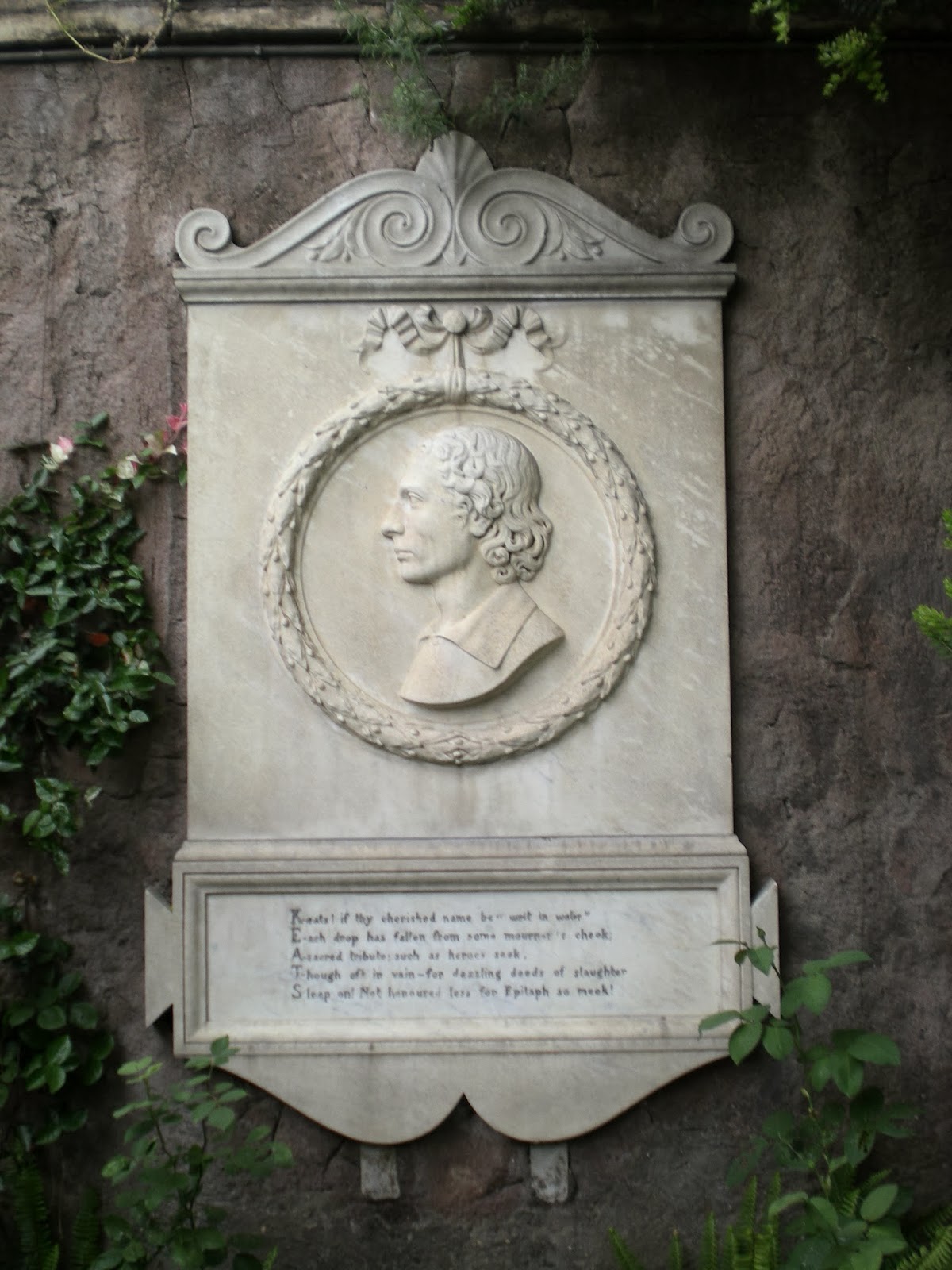 that had soaked in sun for centuries


to your cool blooded sleep,


here in the shade of white flowers


painted on your ceiling and raining


enough oblivion to blur you away.


So without leaving any of your small rooms


you had “travell’d in the realms of gold”


to take missing limbs from gods


so your words could move in their shadows


and the shards that you gathered were more whole


than any fanfare for an emperors’ hoard


being steadily plucked out of the past


that were growing up to frame their fathers. 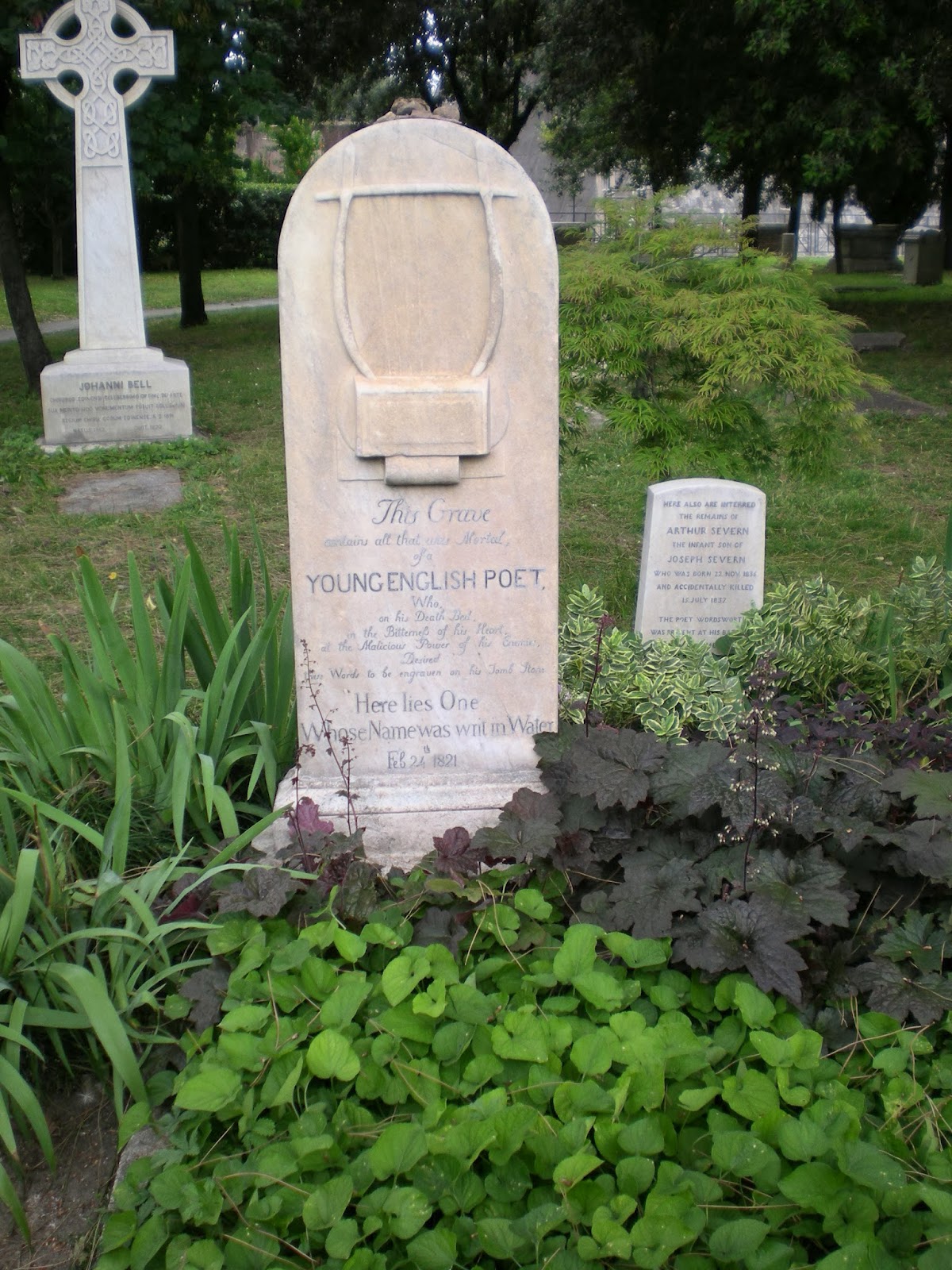 This city of ruins posed like the promise of songs


whilst you were leaving Rome.

The Keats House Museum Group and I have been planning a workshop for the Keats House Festival on the theme of parties, we`ll be exploring Keats House and parties right from the invitations, to the aftermath...